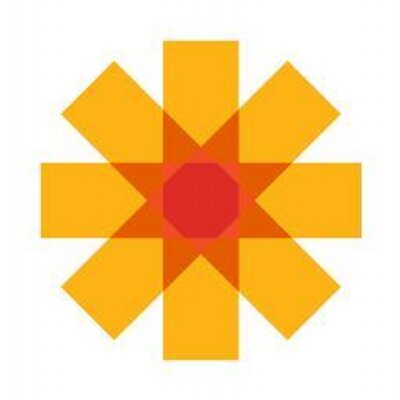 Following a talk of my brilliant colleague Sylvain Réverault about SDN in an intern SII event, i decided to go deeper in the SDN world and apply it to PowerShell 🙂

But before talking about PowerShell controllinig a Openflow controller, let’s get an eye on what is Software Defined Network!

I think the 3 words are talking by themselves. Software Defined Network, is a solution to avoid you to have to go behind your switches and plug serially in order to configure them. It’s a way to configure all your network hardware (routing, filtering, isolating, etc..)

Consider your infrastructure composed by 3 layers:

Here is a little schema, that’ll explain better for your eyes 🙂 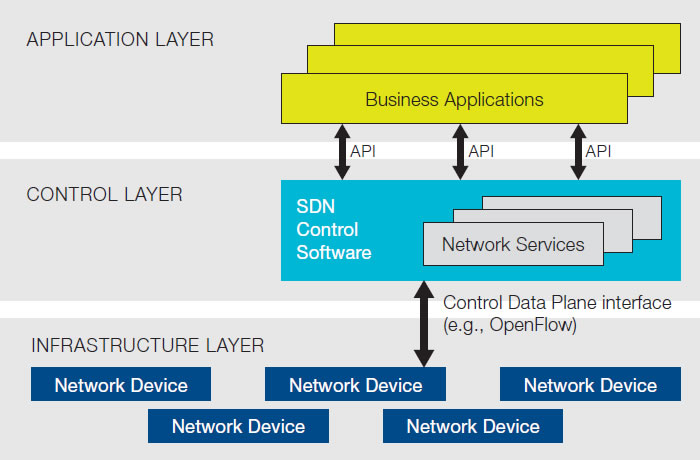 Why is it awesome ?

Today, you need to have different Network devices vendor, in order to guarantee the security of your infrastructure. But, it occurs a real problem, you need to have as many administration consoles as they are vendor (and sometimes maybe more) and when you have adopted a devops method of work, you’re still sucked in the procedures of the network administrators who don’t have enough time for all your company’s projects !

This is the solution, now you’ll have Devs, Ops & Sec in your workflow, all of them working peacefully, drinking beers instead of doing manual stuff, etc… life would be much so better for everyone on earth 😀

Ok nice, but where is the trick ?

Indeed, there are problems, vendors, beside the fact that they have created the OpenFlow protocol, are still keeping their business in their hand. We talk about much more money that we’ll ever have in our hands here.

If you decide to go to the SDN side, which is great, you’ll may have to reconside your network device vendor, to choose one who’ll think about you instead them. You can give a try to the facebook Open switch for example.

I’ve started to work on a module based on OpenDaylight REST API, it’ll take time as this is so much awesome the number of actions you can have on your network hardware. Once this module will be done, of course i’ll try to bring Desired State Configuration resources 🙂

If you are willing to join this project feel free to contact me on Twitter, Facebook or here, i’ll give you access to the private github repo and the actual infrastructure running on Azure.

2 Responses to Software Defined Network: The last key to a full DevOps world ?